The Bandwagon Bus offers you the chance to hear the greatest Irish ballads as you journey through the heart of Dublin City.  It comes fully equipped with the best PA system so sound quality is superb and the interior feels like your in a little old pub – the perfect setting to watch live musicians bring our city to life through songs and stories. Hop aboard and soak up the craic agus ceol! 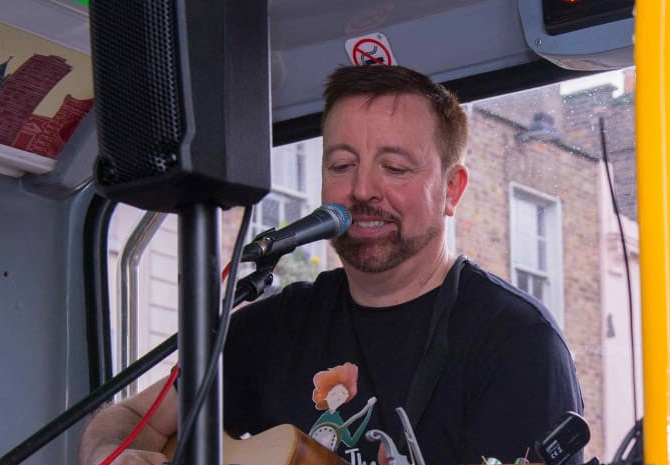 Ciarán comes from a musical family both his father Brian and his uncle Derek played with the legendary Irish Ballad Group The Wolfetones who still perform throughout the world. Both Ciarán’s other uncles on the Warfield side also played in Irish Ballad bands his Uncle Noel playing in The Freewheelers and his uncle Bernard playing in Paddy’s Dream both regular and well known bands on the Irish music scene.

Although coming from a musical family Ciarán came late to music and began playing music as part of a middle of the road trio back in 2002.

Born and reared in Dublin, Phelim has spent most of his life playing music since taking up accordion at the age of 6. He was a student of the Seán Kearney accordion school for eight years and before his 11th birthday had appeared as an emergency musician at the Leinster Irish Dancing Championships (his mother is Irish Dancing legend Brenda Bastable) when the incumbent musician walked out!

Phelim played at Irish Dancing Feises from that 1977 debut until 1987 and also composed the Irish Set Dance “The Wandering Musician” in 1985, which is performed worldwide by Irish dancers. 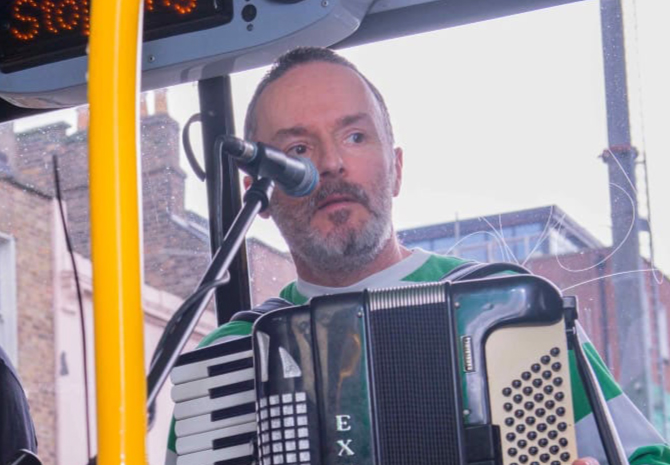 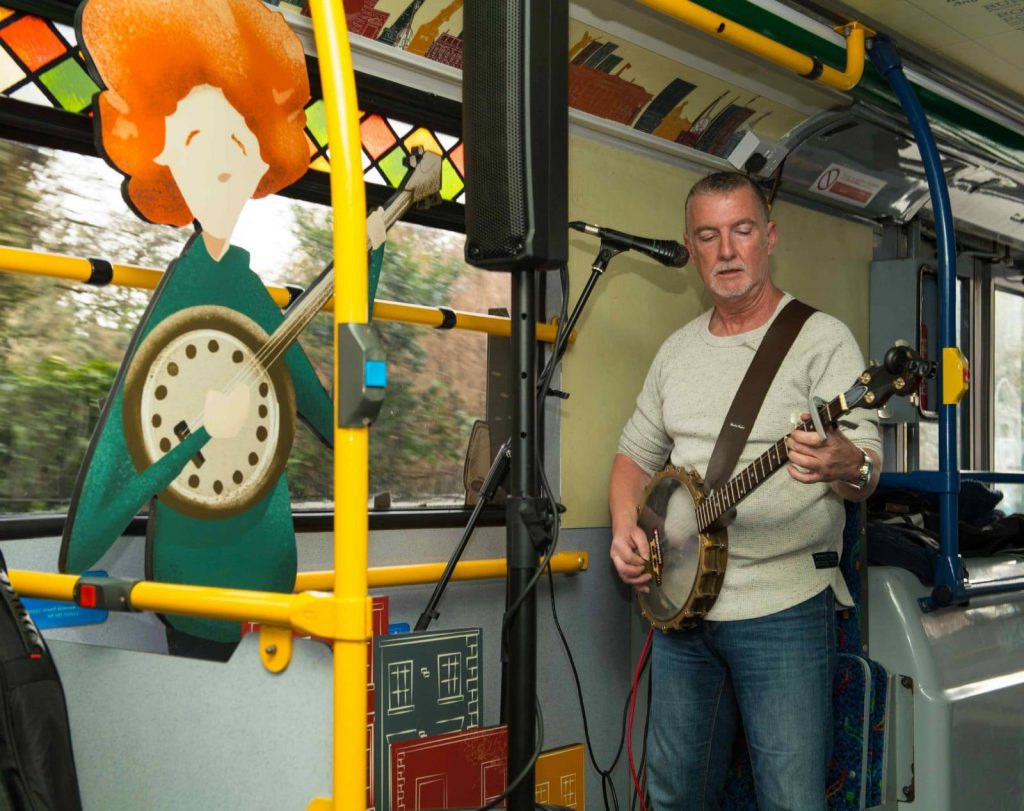 Steve Farrell is Dublin born and bred however he currently resides in the town of Drogheda. Unlike most Irish balladeers Steve originally started playing music in a completely different genre. In his early music career Steve’s excelled as a Bluegrass guitar and banjo player.

Steve then left Dublin and moved to County Clare in the West of Ireland where he immersed himself in the Irish music, history and culture. Steve became the master of ceremonies at the famous Bunratty Castle Hotel where he oversaw a nightly show of Irish Dancing, Singing and storytelling. 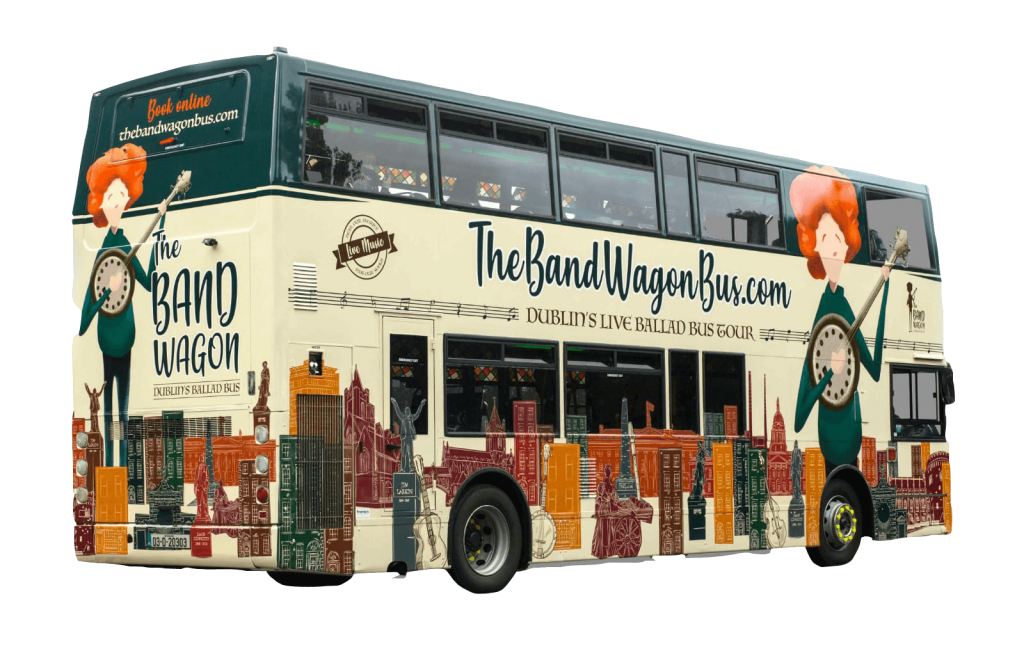 Jump on the Bandwagon!